10 Things You Should Know About GMOs 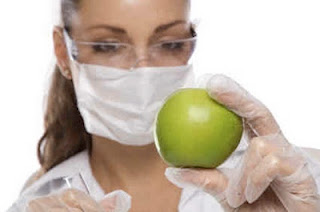 A new article by Care2 provides a concise and well-written outline of topics you can use in the event of a Genetically Modified Organism debate, courtesy of Jeffrey Smith, the Keynote speaker at our upcoming Winter Conference.  Advocates for GMO use have a lot to say about why GMOs are great for humanity, but numerous studies argue otherwise.  Here are some of the highlights:

1. GMOs are unhealthy.
The American Academy of Environmental Medicine (AAEM) urges doctors to prescribe non-GMO diets for all patients. They cite animal studies showing organ damage, gastrointestinal and immune system disorders, accelerated aging, and infertility. Human studies show how genetically modified (GM) food can leave material behind inside us, possibly causing long-term problems. Genes inserted into GM soy, for example, can transfer into the DNA of bacteria living inside us, and that the toxic insecticide produced by GM corn was found in the blood of pregnant women and their unborn fetuses. 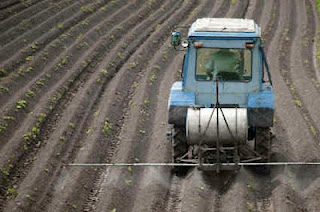 3. GMOs increase herbicide use.
Most GM crops are engineered to be “herbicide tolerant”―they defy deadly weed killer. Monsanto, for example, sells Roundup Ready crops, designed to survive applications of their Roundup herbicide.
Between 1996 and 2008, US farmers sprayed an extra 383 million pounds of herbicide on GMOs. Overuse of Roundup results in “superweeds,” resistant to the herbicide. This is causing farmers to use even more toxic herbicides every year. Not only does this create environmental harm, GM foods contain higher residues of toxic herbicides. Roundup, for example, is linked with sterility, hormone disruption, birth defects, and cancer.

5. Government oversight is dangerously lax.
Most of the health and environmental risks of GMOs are ignored by governments’ superficial regulations and safety assessments. The reason for this tragedy is largely political. The US Food and Drug Administration (FDA), for example, doesn’t require a single safety study, does not mandate labeling of GMOs, and allows companies to put their GM foods onto the market without even notifying the agency. Their justification was the claim that they had no information showing that GM foods were substantially different. But this was a lie. Secret agency memos made public by a lawsuit show that the overwhelming consensus even among the FDA’s own scientists was that GMOs can create unpredictable, hard-to-detect side effects. They urged long-term safety studies. But the White House had instructed the FDA to promote biotechnology, and the agency official in charge of policy was Michael Taylor, Monsanto’s former attorney, later their vice president. He’s now the US Food Safety Czar. 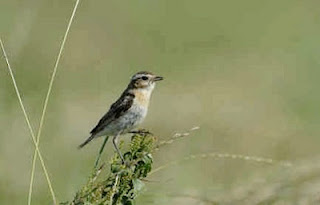 8. GMOs harm the environment.
GM crops and their associated herbicides can harm birds, insects, amphibians, marine ecosystems, and soil organisms. They reduce bio-diversity, pollute water resources, and are unsustainable. For example, GM crops are eliminating habitat for monarch butterflies, whose populations are down 50% in the US. Roundup herbicide has been shown to cause birth defects in amphibians, embryonic deaths and endocrine disruptions, and organ damage in animals even at very low doses. GM canola has been found growing wild in North Dakota and California, threatening to pass on its herbicide tolerant genes on to weeds. 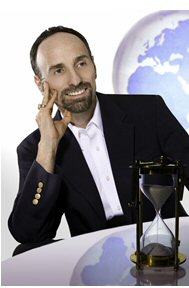 9. GMOs do not increase yields, and work against feeding a hungry world.
Whereas sustainable non-GMO agricultural methods used in developing countries have conclusively resulted in yield increases of 79% and higher, GMOs do not, on average, increase yields at all. This was evident in the Union of Concerned Scientists’ 2009 report Failure to Yield―the definitive study to date on GM crops and yield.

And that's only half of the list!  To read the full list, go here.  If you want to hear Jeffrey Smith speak in person about the dangers of GMOs, register for our Winter Conference being held on March 3, 2012 in Manchester, CT.  To learn more and to register, click here.

Have a great afternoon!
-Melissa
Posted by CT NOFA at 1:39 PM