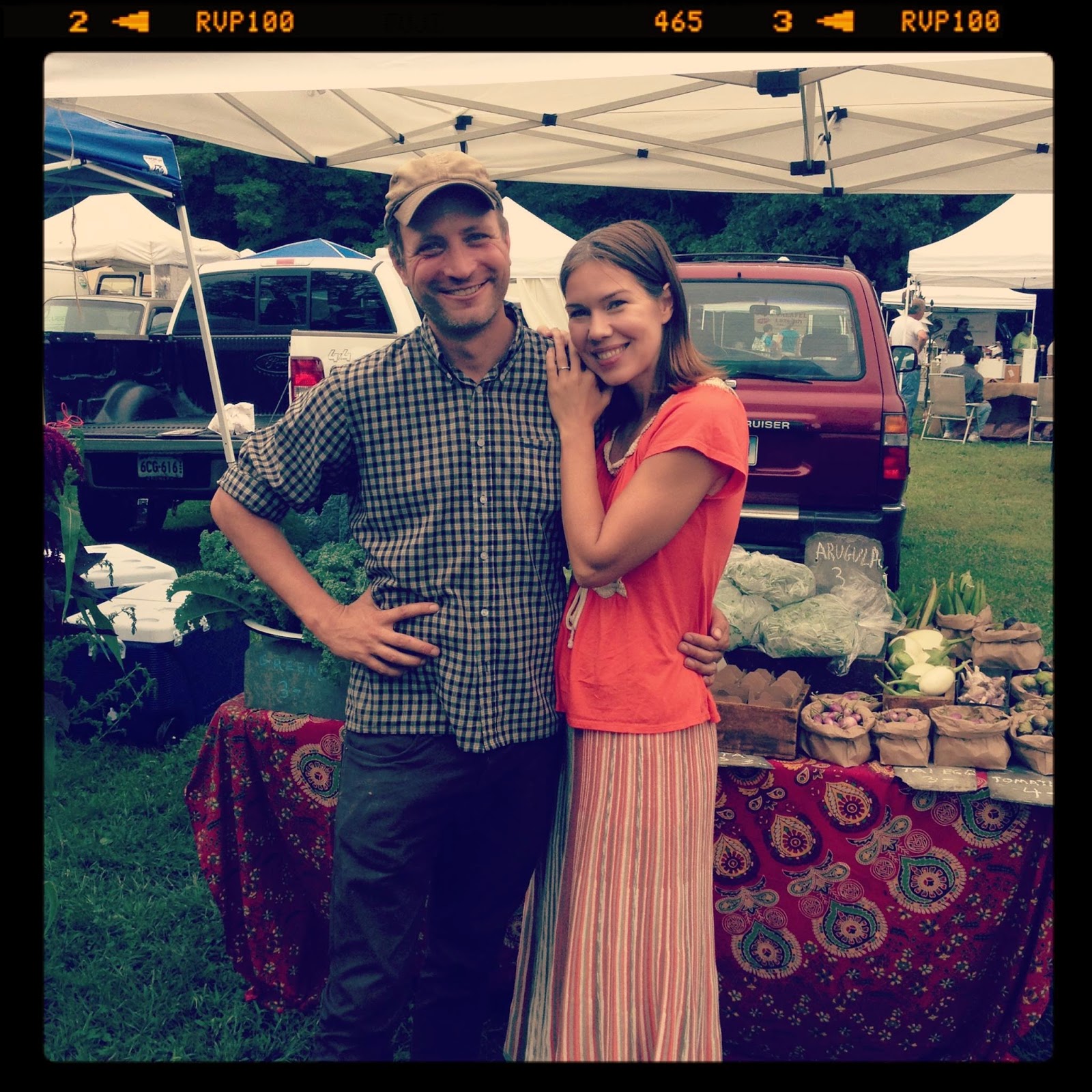 I don't want to jinx it, but dare I say it finally looks like spring is here to stay! After CT was welcomed into the season with a wintry mix of snow and sleet a few weeks ago, this bright and sunny Monday gives me hope that we are in the clear of any further reminder of the harsh winter. This sense of inspiration by nature is a great transition into.....

Our final installment focusing on the recent round of Journeyperson takes us to central CT to Roger & Isabelle Phillips of Sub Edge Farm in Farmington!

Last week we announced the 3 newly accepted farmers of the 2 year Journeyperson program with CT NOFA which helps beginning farmers in their most formative years. Today we shine the spotlight on Josiah Venter of Ro-Jo Farms in Bethany, CT!

CT NOFA is proud to announce the next round of Journeyperson farmers to take part in the 2 year program funded by a grant from the National Institute for Food and Agriculture through the USDA Beginning Farmer and Rancher Development Program. The Journeyperson program strives to support farmers in the education gap between apprentice and independent farmer and to provide resources and opportunities for prospective new farmers who have completed an apprenticeship to further develop skills they need to farm independently.

This year we have accepted 3 beginning farmers into the program: Ben Harris of Root Down Farm CSA in Coventry, Josiah Venter of Ro-Jo Farms in Bethany and Roger &  Issabelle Phillips of Sub Edge Farm in Farmington.

Who will feed China? What does it mean for us?

As the New York Times reported this morning, "A large, growing and increasingly affluent population, worsening soil and water pollution and rising urbanization rates have combined to reduce China’s arable land and put immense pressure on the country’s ability to meet its food needs domestically."